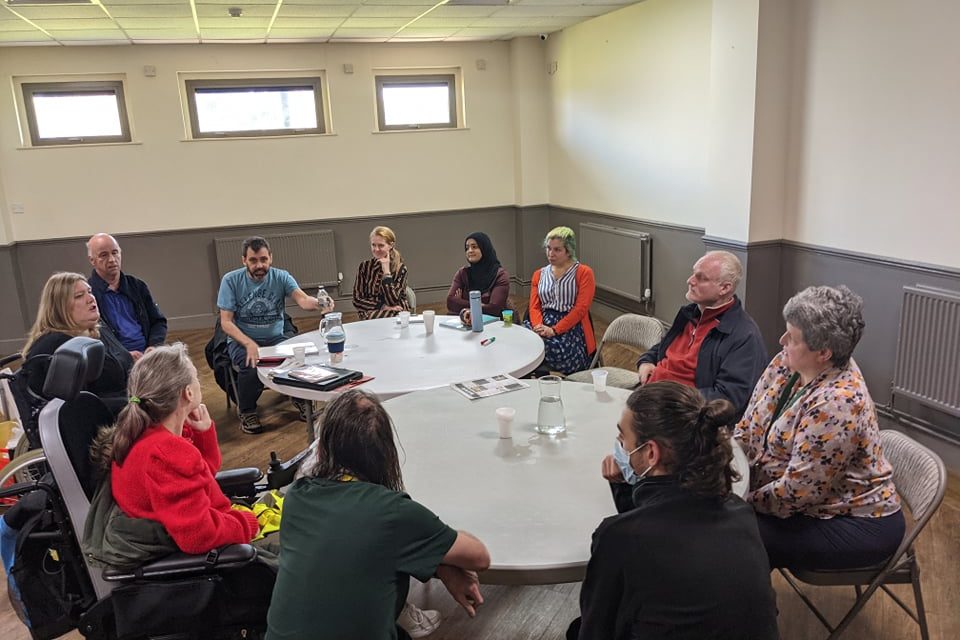 Sheffield Voices has been nominated for an award for its outstanding contribution to the lives of people with learning disabilities and autism.

Created by Disability Sheffield, Sheffield Voices has been running several online groups a week supporting people to connect and have a say in how they want their lives to be.

Kathryn Littlewood, Sheffield Voices Manager and Training Development Manager, said: “We are absolutely thrilled to have been nominated for this award. We would be ecstatic to win this award.

“Equally there are many other groups just like us we have been working with that should be given an award for standing up for people’s rights.”

Disability Sheffield aims for Sheffield City Region to be a place where disabled people have freedom, equality and independence and as much control over their own lives as they wish to have.

Sheffield Voices have been working both locally and nationally to bring about change for people who are stuck in hospitals and ATU’s being abused and neglected.

They have challenged local authority Heads of Services as well as Sheffield Health and Social Care Trust in instances where care in the city has been seen as inadequate.

They have also joined forces with Sunderland People First and We are Human as well as other advocacy projects to work together across the UK to challenge the government on this issue of inadequacy.

Kathryn added: “Other Advocacy projects are going to learn from Sheffield Voices by inviting the heads of services in their areas to meet with them to stop this happening in their areas.

“We are really proud that our small team has made so much noise about this on social media and that other projects want to learn from us.” 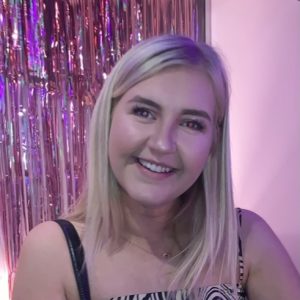 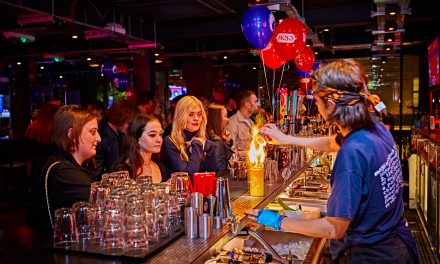 £7K RAISED FOR CHILDREN WITH LEUKAEMIA BY SHEFFIELD BAR 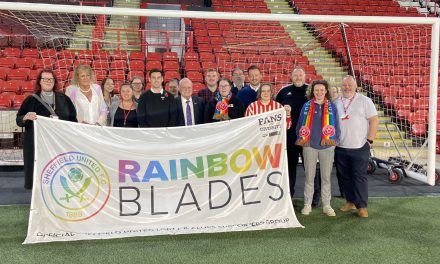 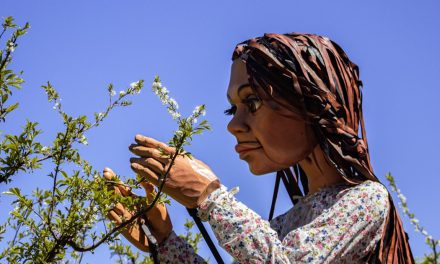 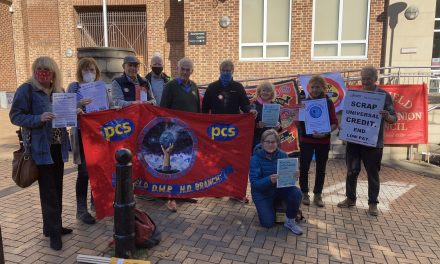