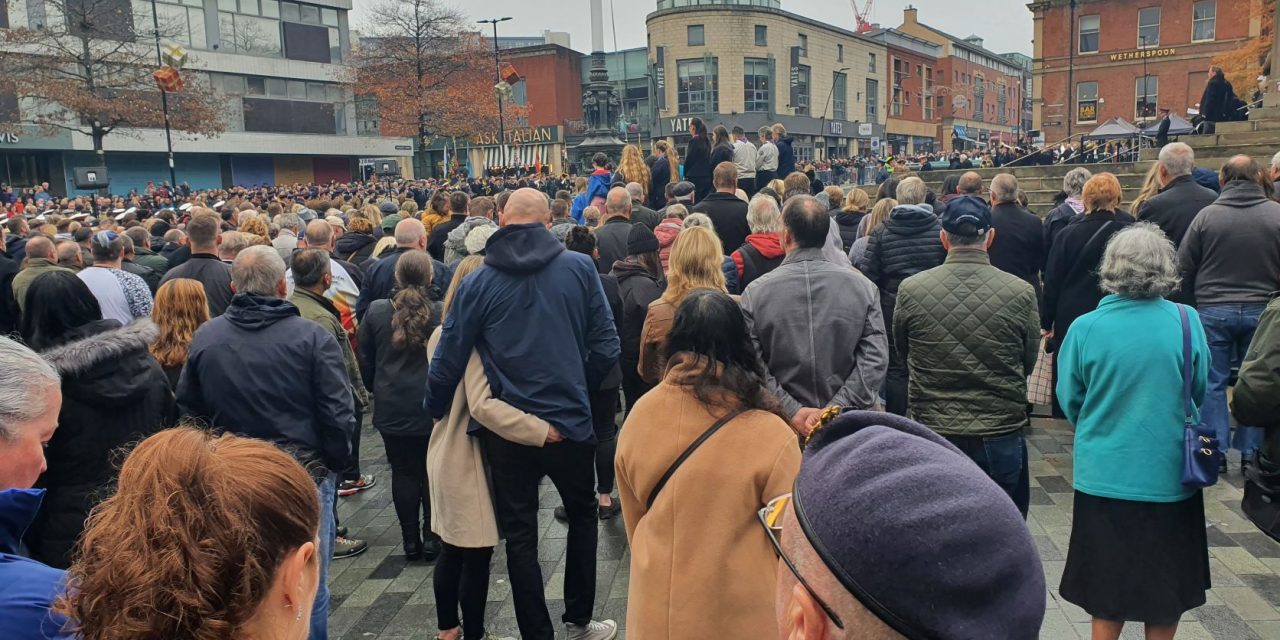 After a two year break due to the Covid-19 pandemic, Steel City residents gathered around Barker’s Pool to commemorate those who have died in conflict.

The service included a parade, music by the Sheffield Citadel Salvation Army Band, a two minutes silence, prayers and a speech by Gail Smith, the Lord Mayor of Sheffield. Natalie Pearson, 56, was among the local residents who attended the Remembrance Sunday service.

She said: “My daughter is a cadet in the army, so I am here to watch her in the parade, but also my granddad was a conscientious objector. He would not bear arms to kill anybody. He was a plumber, so when the bombs hit he had to turn off the gas and the water to make sure it was safe. I am here to commemorate him.”

Joanne Daveson, 54, another attendee, said: “I’m here to pay respect to people fallen, to thank them for giving us our freedom and to remember everybody who is serving in the armed forces now and keeping us safe.” Steve Robinson, 62, came to watch the parade with his wife, Vanda Robinson, 60.

Mr. Robinson said: “It is important to celebrate Remembrance Day to understand our history, to remember the people that we have lost, soldiers, sailors, all the military forces that have died in the conflict and also to reflect why they have died.”

Pam Vicky, 53, a retired police officer who served for 30 years, was among the people who attended the Remembrance Sunday in the city centre too.

She said: “Armed forces and police services go very much hand in hand.  We both have our fallen and we are here to pay our respect and to remember those who fought for a better life for everybody.” Over a thousand people attended the event, held in the city centre of Sheffield. 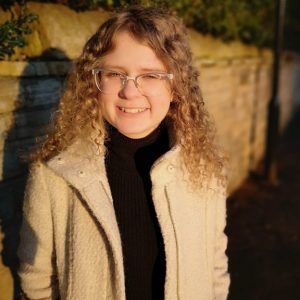 Wiktoria is a third year Journalism Studies student at The University of Sheffield. For Steel City Courier, Wiktoria is a reporter. She also is a Features Editor for Forge Press 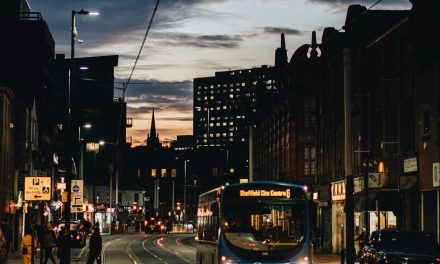 THE NORTH TO LEAD THE UK’S FOURTH INDUSTRIAL REVOLUTION 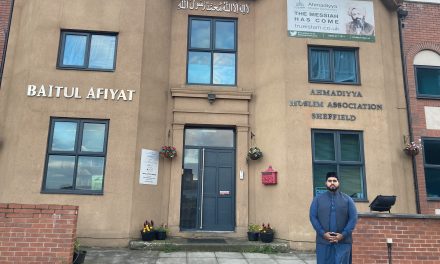 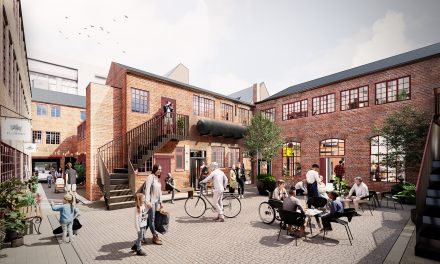 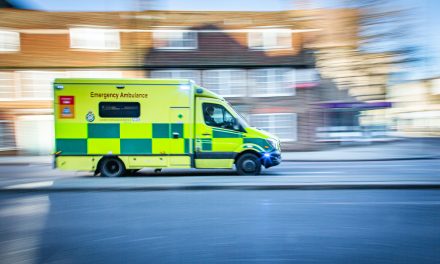